Steller has its origins in the 2000 partnership of two men each with a long motorsport pedigree: Roger King and Gary Blackham.

Between them they have in excess of 50 years of experience at the cutting edge of British and international motorsport and an enviable tally of race and championship victories. Gary linked up with Roger at Audi Sport UK – Gary as team manager and Roger as chief engineer to Frank Biela during the team’s British Touring Car Championship-winning season of 1996.

Gary went on to assist the Audi UK team’s continued BTCC successes and its expansion in the late 1990s into Le Mans, while Roger moved on to Triple Eight Engineering to design, build and develop the Vauxhalls which became a dominant force in the BTCC throughout the 1990s.

Since partnering up Blackham and King have been involved in numerous successful motorsport projects.

In 2010, when TOCA was looking for a new formula to help return the British Touring Car Championship to its early-’90s glory days, it was GPRM’s ‘Next Generation Touring Car’ concept which was chosen. Every car on the current BTCC grid employs technology developed by GPRM. 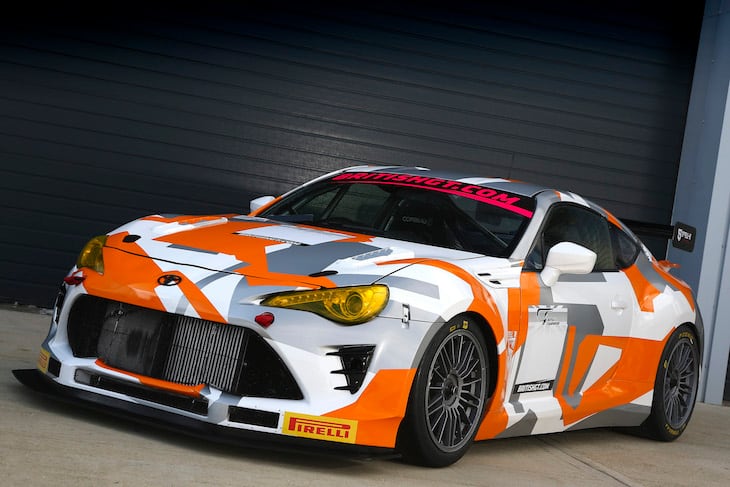 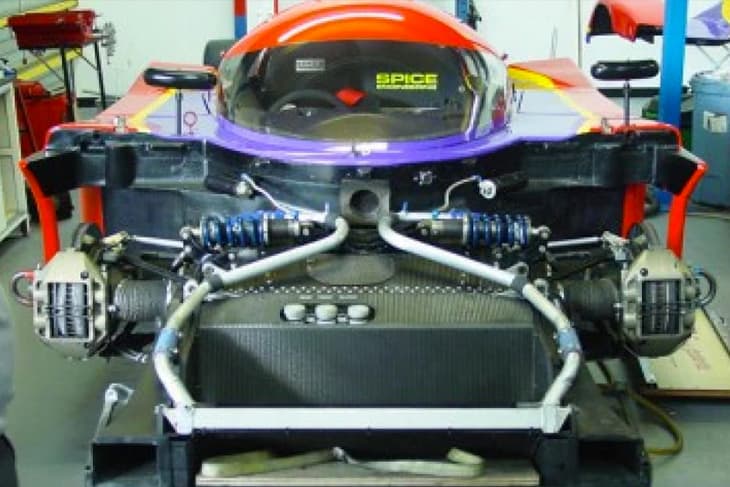 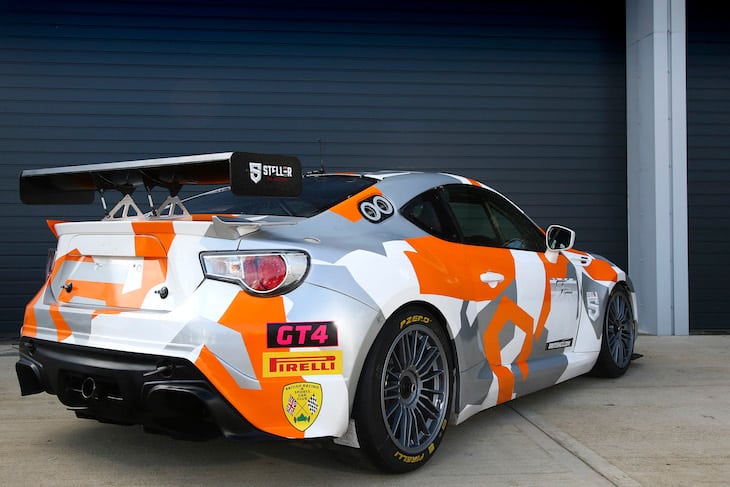 GPRM has successful manufacturer links – the original NGTC development car was a Toyota Avensis, and it was to GPRM that Toyota GB turned when it wished to develop an endurance-racing version of the GT86 sports car in 2012.

GPRM is a world record holder, too: the company’s skilled fabricators supplied key components for the JCB Dieselmax streamliner, which reached 350mph in 2006 to break the world land speed record for a diesel-engined vehicle.

From that development was born GPRM’s GT4 version of the Toyota GT86, which made its British GT Championship debut in 2014 and was further developed by Gary Blackham’s new company Steller Group, which took over from GPRM and campaigned the car during the 2018 season.

Steller then made the decision early in 2019 to rediscover its roots with Audi and become an Audi Sport customer team, purchasing and racing an Audi R8 LMS GT4 in the British GT Championship.

Steller further strengthened its Audi Sport customer racing connections in the current season by campaigning a new Audi R8 GT3 LMS in a much disrupted 2020 season. In addition to expanding its group to include a new 1800 BHP Test Cell and working on further projects on the engineering side.

The Steller group offers a full range of services from design and manufacturing, through to track support and full operation of a race team including crew and new 300 sq mtr hospitality unit with capacity for 200 seated guests, launching in the March 2021.

To arrange a visit to Steller’s facilities or discuss any other commercial opportunities with our full Audi Sport supported race winning team, don’t hesitate to get in touch to see how we can help.

The 2,500 square metre building is super insulated to keep the heat in during the winter and out during the summer.

Heating is provided throughout through ground source heating fed by boreholes under the carpark;

A significant proportion of the facility’s energy needs are fulfilled through a photovoltaic arry on the factory roof whilst water for the toilet facilities and for an external wash bay is supplied by rainwater harvesting, again from the roof.

Further sustainability programmes are also underway including work with a large water treatment company designed to drastically reduce, and hopefully to eliminate, the company’s use of plastic bottles by using filtered tap water. 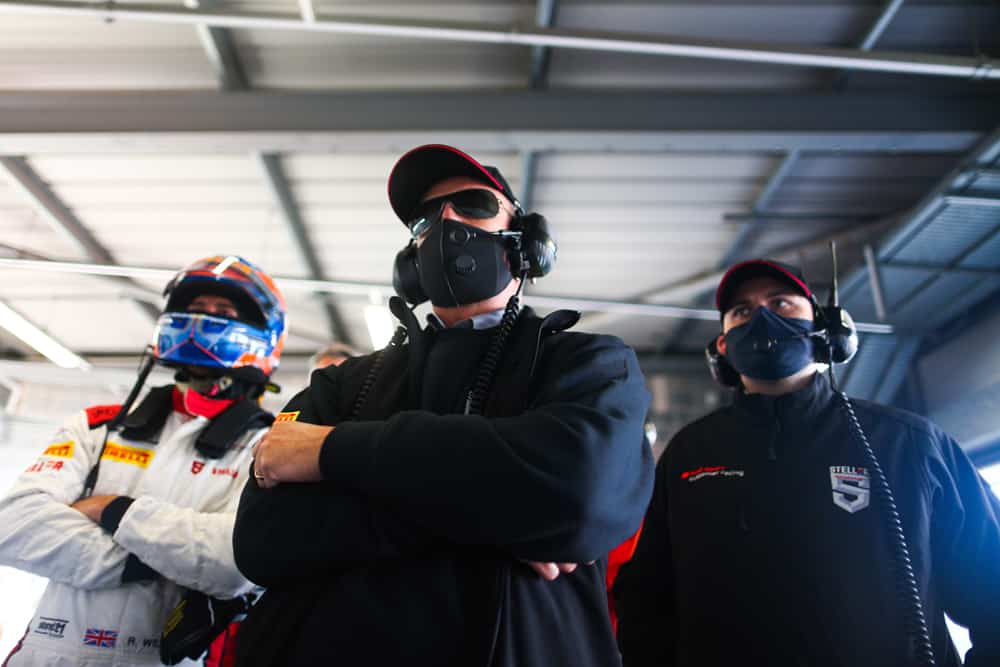 With a long career at the cutting edge of touring car and sportscar racing, including Championship-winning programmes with Audi – plus design and development of manufacturer-funded supercars, Gary is well-versed in the very highest standards of preparation and presentation.

Gary now focuses his expertise on the wide-ranging services provided by Steller and delivering those same high standards in the design office, the workshop, or trackside. 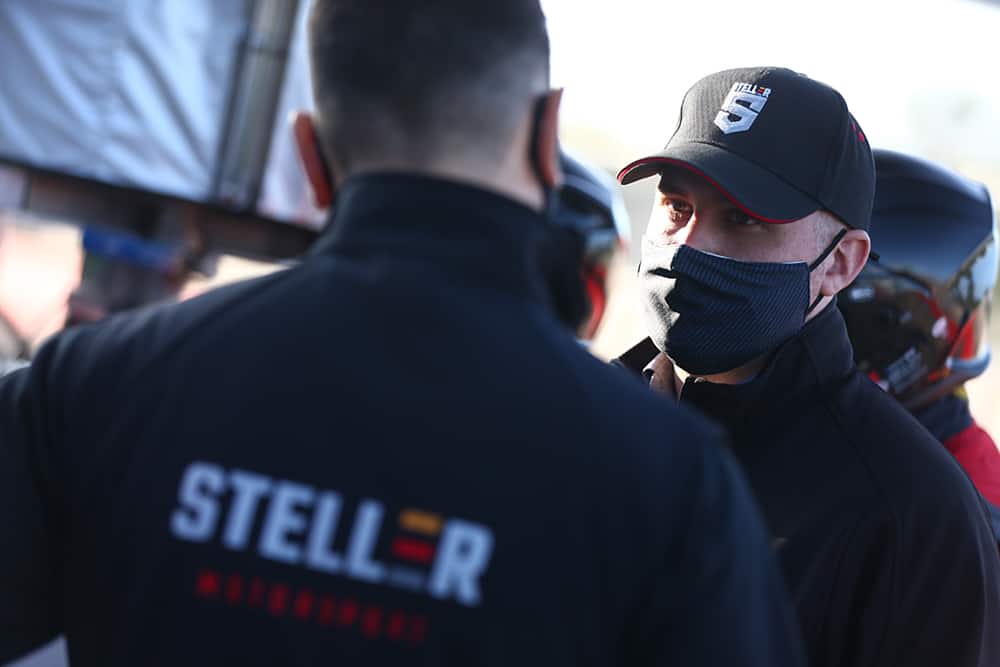 A qualified Motorsport Engineer, Max’s career has been a varied one including project management for a major superyacht builder, classic cars, and even a spell in marketing, all of which has equipped him with a varied and complementary range of knowledge and skills which are being brought to bear at Steller in delivering the very best results for our clients.

Aside from his management duties across the group Max is currently Steller’s principal Race Engineer with British GT Championship wins already on his cv! 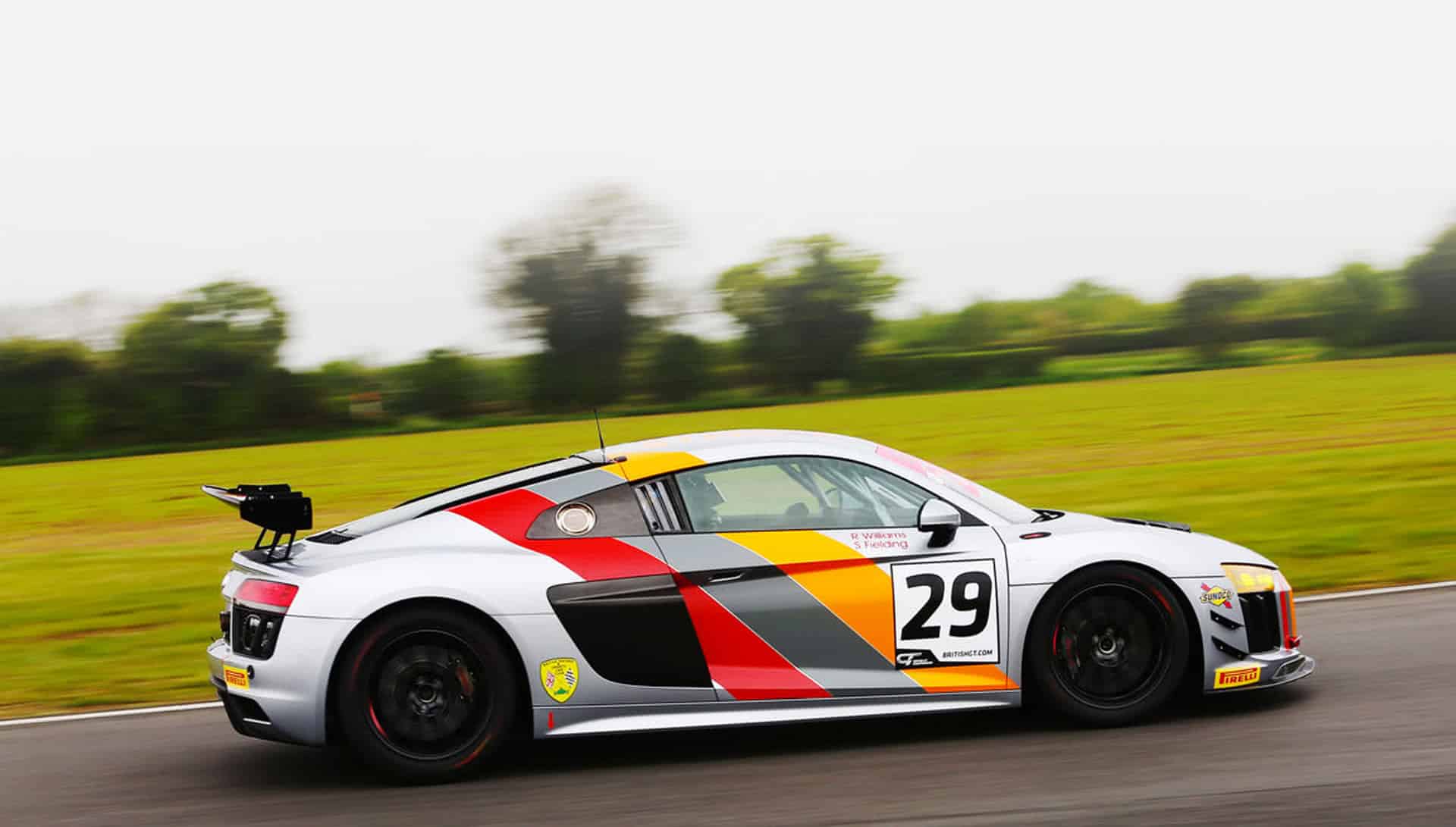